We are a small group of ministers loosely related through this blog site with the primary interest of advancing biblical Christianity in all its forms. This is a ministry of Everroad Ministries Inc., a 501(c)(3) non-profit corporation since 1983. This site is intended to give voice to those obscure men and women of faith whose thoughts on the church, culture, creative expression and spirituality may not be so widely disseminated as other more well known professional ministers are, but whose experience testify to the truth of the oracle of scripture, new creation realities and relationship to God.

Among our contributors are:

Tim is a graduate of Trinity Bible Institute of Ellendale, North Dakota (B.A. Holy Scripture), has studied in several other theological institutions, is an ordained minister and has served in pastoral and instructional settings. He has written several short essays, among them the defense of the Person and work of the Holy Spirit, of the recovery of apostleship, the role of women in ministry, and the New Testament ministry model of working with God.

Tim is also a certified auto mechanic, runs a shop out of his home, and is so far unable to stop fixing cars. His wife Jill of thirty-seven years, three boys and six girls, and twelve grand children with all their comings and goings never yield a dull moment. But out of his study window beckons mighty Lake Superior in Duluth, Minnesota, the State of Hockey. The grit that it takes to balance this unusual mix affects his outlook, his writing style, and injects a lot of attitude to his insights and conclusions.

Ned has been in pastoral and international ministry for 47 years. He’s been married to Sue for 50 years and they generated six offspring who have generated nine more.

In his last ministry position, Ned was declared a heretic and was scheduled to be burned at the stake. However, the sentence was commuted when he agreed to write blog posts for lionsheadcafe.

Upon agreeing to do so, he was untied from the stake and then chained to a desk and computer where he presently continues to write and is grateful that somehow, he avoided an untimely death. 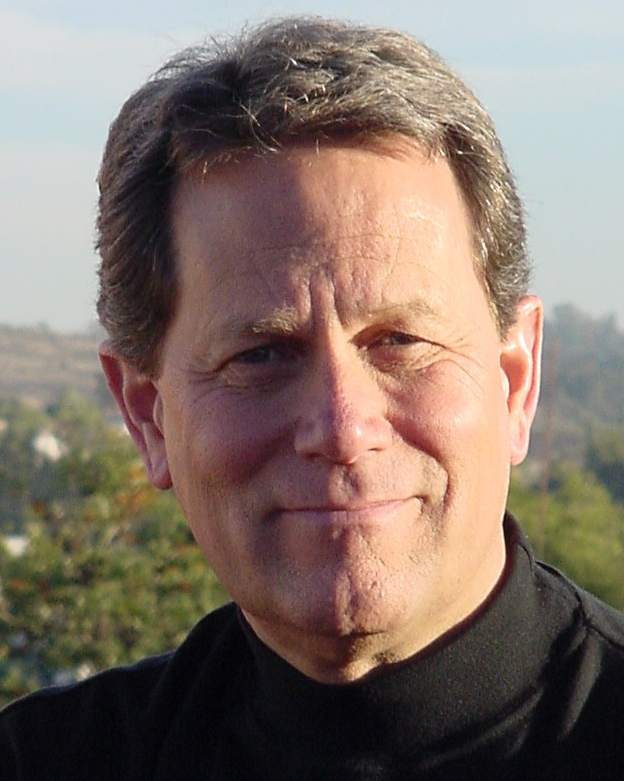 Less than three years following a dramatic conversion experience at age 35, Terry and his wife Esa were thrust into full-time ministry, singing contemporary gospel music, speaking and conducting marriage workshops all over the eastern half of the U.S., Canada and the Caribbean, ministering in over 250 churches plus other special events.

The Everroads were also missionaries in Mexico for seven years with a house fellowship that hosted more than a thousand visitors over that span, the first bible-based English language outreach ever in San Miguel de Allende, an historic city that is home to around 10,000 English-speaking expatriates, predominately artistic types from all over the world, originally attracted to the area because of ideal climate and low cost of living.

In previous lives, Terry was a hippie in the Haight-Ashbury district of San Francisco in the 1960s and spent nine years in radio and TV at several stations in the Midwest. Today, he and Esa live in a small town in the lake region of northwest Wisconsin. Esa has her own art gallery and Terry consults with ministers in the area and around the world.

Lance is lead pastor at Celebration Church in Brantford, Ontario, home of Wayne Gretzky, the Zamboni, and Alexander Graham Bell. The church was founded as New Covenant Christian Fellowship in 1988 by Llance’s dad, John Tweedie, who retired in 2015. Lance received his bachelor of theology at Emmanuel Bible College in Kitchener, Ontario. He is married to Una and they have two adult children, Aiden and Brianna.

A dynamic teacher, Lance is motivated to introduce people to Jesus and to bring believers into a closer walk with the Lord. Lance is a fan of mixed martial arts and loves to sing and play guitar as well. His optimism and warmth communicate the kingdom in an easy-going infectious manner.

Esa spent twenty years traveling full-time with her husband Terry (above) singing in churches around the U.S., Canada, and the Caribbean covering a quarter of a million road miles. The two recorded over a dozen albums, many of the songs written by her. She was raised in the Ozark Mountains of southern Missouri where she spent much of her youth living on the banks of the Current River, fishing, seining for crawdads and living off the land. She was high-strung, mean, and had a reputation as a street fighter. And that’s just for openers. Together, she and Terry had a Damascus Road kind of experience with Jesus in 1979.

She now is a painter of her own unique style she calls Jubilationism and owns her own art gallery in the lake country of northern Wisconsin. The Everroads live in a loft apartment over the store. They still make music together from time to time and if you look hard enough around the internet, you may find the occasional video. This picture was taken in the Burgundy region of France several years ago. Esa says she prefers to think of herself as being that age for the rest of her life. You can see her art work at esaeverroad.com. And her gallery at purplepelicangallery.com.