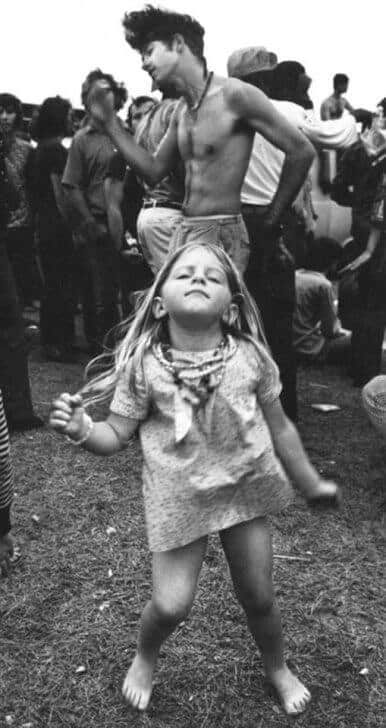 A recent internet article listed several suggestions on how people can save and invest their money. It focused on decisions that affect how much disposable income we’ll have during our working years and how much we’ll accumulate for retirement. One of those was having children. The writer got down and dirty about the cost of birthing, rearing and educating them. The dollar amounts were staggering.

The conclusion: if you really want to eliminate a huge chunk of your life’s budget, then don’t have children. You can enjoy life so much more and have so much more left over to spend on yourself in your golden years if you make the choice to not have children. In fact, the chances of your being able to take an early retirement and have the ability to travel and do things you want to do, increase dramatically the fewer children you have.

Many married adults perceive the family deck as being stacked against them. First, the chances of their marriage lasting a lifetime is about fifty-fifty. Divorced parents pay a massive emotional and economical price for their inability to stay together. Furthermore, it’s increasingly difficult to raise respectful children or have expectations they’ll remain a significant part of your life after they leave home. Kids getting shot in public schools are not uncommon. Abortion rates may be decreasing but probably because young people are savvier in their approach to sexual relationships. An increasing portion of modern society views the next generation as a disposable commodity. To say the least, many adults see children as a big bother.

Meanwhile, an increasing number of Christians are turning their eyes back to their children with a view toward a heavenly kingdom and many have a vision for a revival generation born out of sheer determination and a prolific birthrate. While the world is killing its children, a growing number of believers are bent on raising up a godly seed that, in turn, will multiply itself in record numbers in years to come. We know parents who feel as if their children are a kingdom investment that will reap eternal dividends.

In the face of the stiff winds of cultural drift is the reality of a God in the redemption business. We are living proof. A prime example of the power of heaven over hopelessness is revealed in the life of our youngest daughter. I delivered her from her mother’s womb in a cabin in a ghost town on the western slope of Pike’s Peak in 1973. I cut the cord, disposed of the afterbirth and a few days later took her to town to get her “papers.”

Her mother and I divorced not long after that and I didn’t see much of her for many years. She remained in the same drug culture into which she was born, in rural hippie communes, crash pads in big cities and shacks in the wilderness. She experienced the occult, ashrams, Scientology, and every form of witchcraft and mysticism. During a period of time in LA, she ran with a loose-knit gang of preteen vandals. My worldly-wise daughter was exposed to more first-hand corruption than any girl that age should. If there were ever an orphan lost without remedy, here was one.

Esa and I had been born again in 1979 and were already traveling in the ministry when our girl arrived on the scene. She was 10 going on 35. She had a highly developed set of coping skills. So when she confessed Jesus as Lord of her life and was baptized, we thought maybe she had done it for our sake just to get along. We figured if it was real, God would have His way with her. If not, we would raise her the best we could.

But the grace of God in her life was quite remarkable and quietly profound. She got serious about the Word and prayer and like a flower in spring, blossomed into as fine a young Christian woman as you’ll ever know. Today, she is married to a pastor in Ontario, with two exemplary grown children who also serve the Lord. With God, all things are possible.