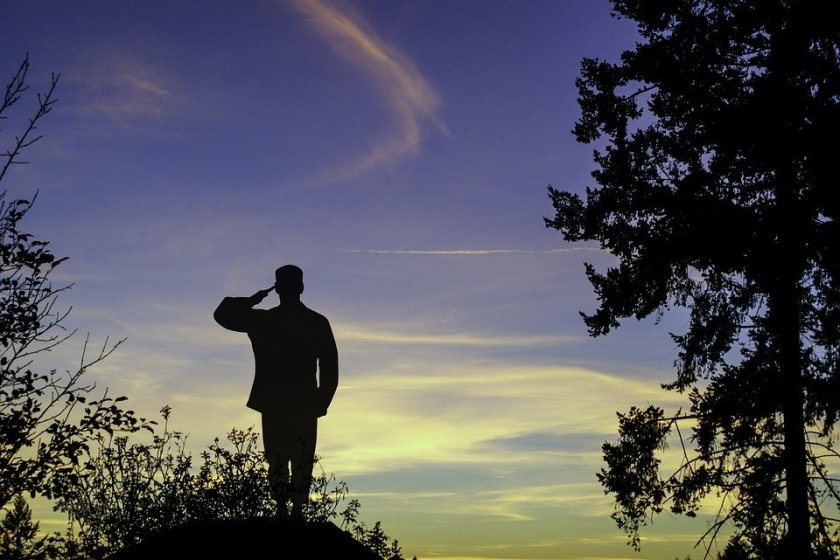 This is the second in a series about apostolic calling.

In this study we want to pay close attention to how Jesus was sent by God. Our Text will be John 12:44-50 and John 13:1-20. We should keep in mind our Lord’s words in John 20:21 – “As my Father hath sent me, even so send I you.” Compare also John 17:18 where Jesus prayed, “As thou hast sent me into the world, even so have I also sent them into the world.” Jesus did not say and pray these things only for his Apostles, but for us also. If not, you take yourself out of Jesus’ last prayer. And if not, you put yourself into the dubious position of making yourself judge of what was for the Apostles alone and what included us. To avoid that uncertainty, we conclude that, like it or not, we were all on his mind.

Notice vv. 44-45 – “Jesus cried and said, He that believeth on me, believeth not on me, but on him that sent me. And he that seeth me seeth him that sent me.” John introduces us to a different word for ‘send’ than apostello (ἀποςτέλλω – emphasizing the ground of authority in being sent by God). This is the word pempo (πέμπω – emphasizing the action of being sent by God). The words are almost synonymous. Jesus so well did his Father’s will that he said if you believe me, you are believing the Father, and if you’ve seen me, you’ve seen the Father. It is a picture of servanthood as Jesus presented the Father to us, who is exactly like Jesus. This is Jesus’ definition of himself. He lived to ‘explain the Father’ (John 1:18) and was totally fulfilled in this entrustment.

As he represented God to us he went further to say: “For I have not spoken of myself; but the Father which sent me, he gave me a commandment, what I should say, and what I should speak” (v.49). This is an example for our sending. Could you get fulfilled representing Christ like that? Is it possible to be able to speak his heart? Yes, if you believe “he breathed on them, and saith unto them, Receive ye the Holy Ghost” (John 20:22). And yes, if you could allow what Paul said to be true of you: “But we have the mind of Christ” (I Corinthians 2:16).

The setting is the Last Supper, just hours before the Cross. Judas is present. When supper was over, Jesus girded himself with a towel and washed the disciples’ feet. This was the act of a servant. It was so humble, and underscored by Jesus who had created them all, even Judas who betrayed him. It was an example to us. If you are intent on answering an apostolic calling, it must stand on Christ’s example of servanthood. Pastor Mark Pavola pointed out in Church today these five things about following Jesus like this: 1) Like Jesus, our time is short. 2) Our motivation must be love. 3) We will probably get hurt. 4)  We lack nothing to do this. 5) This life is temporary.

He expected we would do this (v.17). So tight is the relationship between apostle and Christ who sends him, that he says, ‘Whoever receives the one I send receives me, and whoever receives me receives Him that sent me’ (v.20). Do you want that kind of relationship with Jesus, that when he sends you to represent him, if they receive you they’ve also received Jesus?

Notice the Prophet Jonah. He is an OT example of what it is to run away from the presence of God. But God had a heart for these wicked Nineveh people, so he went after Jonah who hated them. Observe four things God did: 1) He ‘sent’ a great wind on Jonah’s ship till the sea was raging. 2) He ‘appointed’ a great fish to swallow Jonah after they threw him overboard. 3) He ‘appointed’ a gourd plant to shade Jonah. 4) He ‘appointed’ a worm to take down the shady gourd plant in order to give Jonah perspective: he loved a stupid gourd plant which he didn’t even plant but hated people who didn’t have a clue about God. So Jonah had to be buried at sea in a type of sharing in Christ’s death, “being made conformable unto his death” (Phil. 3:10). In this way he could be capable of resurrection ministry for Nineveh, who believed his preaching. We are like Jonah: dead. . . but raised.

Look at the Parable of the Sower in Matthew 13:3-23. Like Jonah’s preaching, the word of the Kingdom gets sown into our hearts, paying no mind to the type of ‘soil’ we are. The mysterious power of the Kingdom of God is at work in the Seed and will bear fruit. But notice: the Seed, like Jesus, must die and be buried in the ground (see John 12:24). For the seed to bear fruit in us, we must die with Christ and be buried with him. It seems we’ve become not just forgotten and lost, we die with Jesus. But now we are capable of resurrection faith, and we rise with Christ. If we fail to die, thinking we can ‘live’ our way into the Kingdom, we never become our new selves at all.